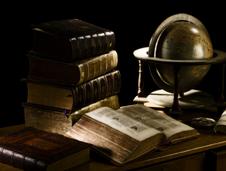 Click on the image above to view   Mr. Stewart's complete bibliography. 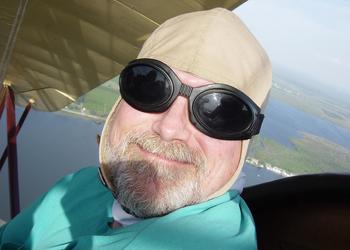 Mr. Stewart is an award winning author of ten books and as many articles. He is the recipient of the J. Franklin Jameson Archival Advocacy Award given by the Society of American Archivists for his work promotion motion picture film preservation and research. Mr. Stewart was born and raised in southern California. He joined the U.S. Air Force where he spent the next 21 years involved in television production and multimedia management. In subsequent years, Mr. Stewart owned a video production company in California; worked as a producer-director in Arizona; managed a cable channel in Michigan; supervised a media operation in New Jersey; and oversaw a large multimedia facility in Florida. He currently volunteers as a citizen archivist for the national Archives as a non-resident film research specializing in the United Newsreel, Universal Newsreel, and the Ford Film Collection. Mr. Stewart now lives semi-quietly with his wife and cat along the Emerald Coast.